Why Church Art, Architecture, and Music Should Be Beautiful and Reverent 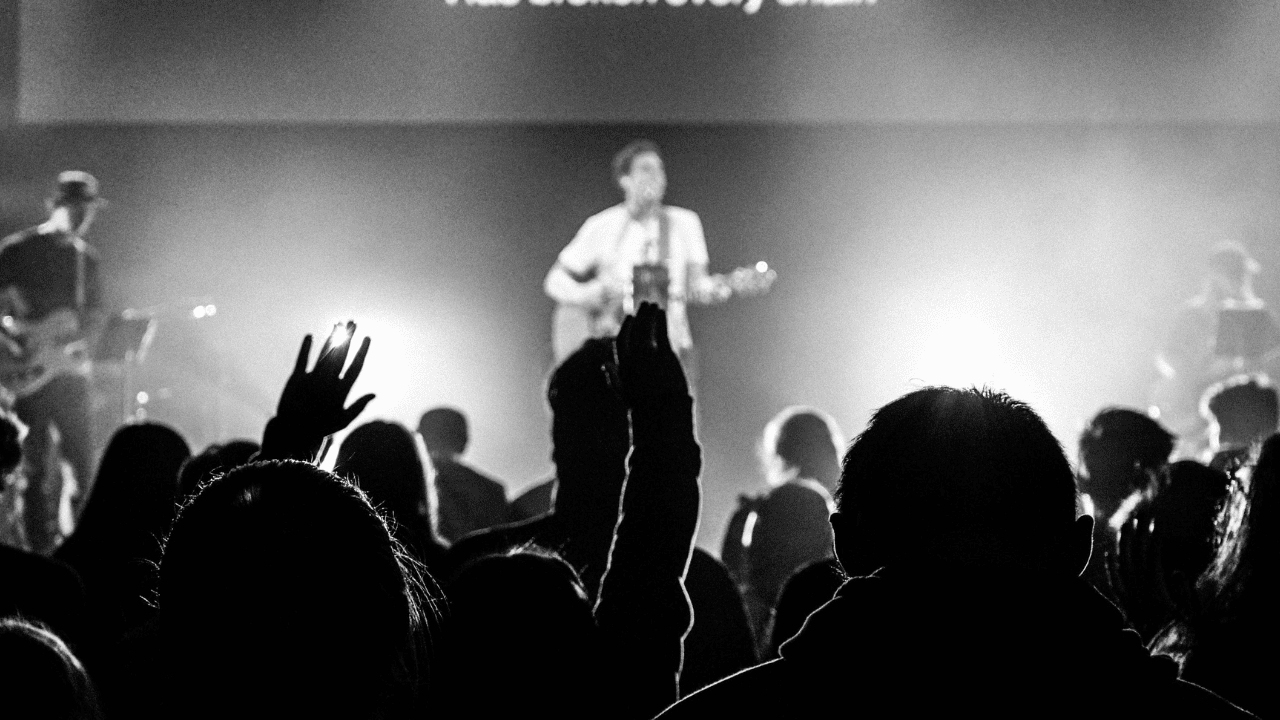 Unless you’ve been living under a rock, you know that Catholics love debating the aesthetics of worship — especially church art, architecture, and music. While these debates have always existed, they’ve become more intense since the Second Vatican Council opened 60 years ago and ushered in changes to the liturgy.

You have Traditionalists defending Gregorian Chant, Baroque paintings, and breathtaking altars. You have liberals wanting to sing “Gather Us In,” while carrying Velcro banners in the Mass’ opening procession. And you have churchgoers who fall somewhere in between.

Here’s where the Church stands on this topic.

The Church (even Vatican II) wants Church art, architecture, and music to be beautiful and reverent.

The Church is open to modern forms of architecture, art, and music, so long as they are reverent, not too jarring, and truly express the beauty of the liturgy.

Some people mistakenly think that the Second Vatican Council did away with traditional forms of art and music. But that’s not the case, as the following passages from the council’s Constitution on the Sacred Liturgy show:

“The Church acknowledges Gregorian chant as specially suited to the Roman liturgy; therefore, other things being equal, it should be given pride of place in liturgical services.” (#116)

“In the Latin Church the pipe organ is to be held in high esteem, for it is the traditional musical instrument which adds a wonderful splendor to the Church’s ceremonies and powerfully lifts up man’s mind to God and to higher things.” (#120)

The council also emphasized the need for the liturgical arts to be worthy of divine worship:

“Holy Mother Church has therefore always been the friend of the fine arts and has ever sought their noble help, with the special aim that all things set apart for use in divine worship should be truly worthy, becoming and beautiful, signs and symbols of the supernatural world.” (#122)

“Let bishops carefully remove from the house of God and from other sacred places those works of artists which are repugnant to faith, morals and Christian piety, and which offend true religious sense either by depraved forms or by lack of artistic worth, mediocrity and pretense.” (#124)

The liturgy is, above all, a sacrifice, not merely a social gathering.

Of course, we are united at Mass with other members of the Body of Christ. And, in a sense, the Mass is a sacred meal. But that’s secondary to its sacrificial aspect.

More traditional church architecture, art, and music tend to better emphasize the Mass as a sacrifice. Some modern styles overly emphasize the community meal dimension of the Mass at the expense of the sacrificial aspect.

Ultimately, our attitude to the liturgy — including its art, architecture, and music — should be to treat it reverently as something received, not as something we manufacture out of nothing. The essence and spirit of the Mass are indeed passed down from Jesus and the Apostles. And while certain elements of worship do change over time, they are always bound to serve the same liturgical spirit that connects us with two millennia of Christians who came before us.