Why The Lord of the Rings is Still The GOAT 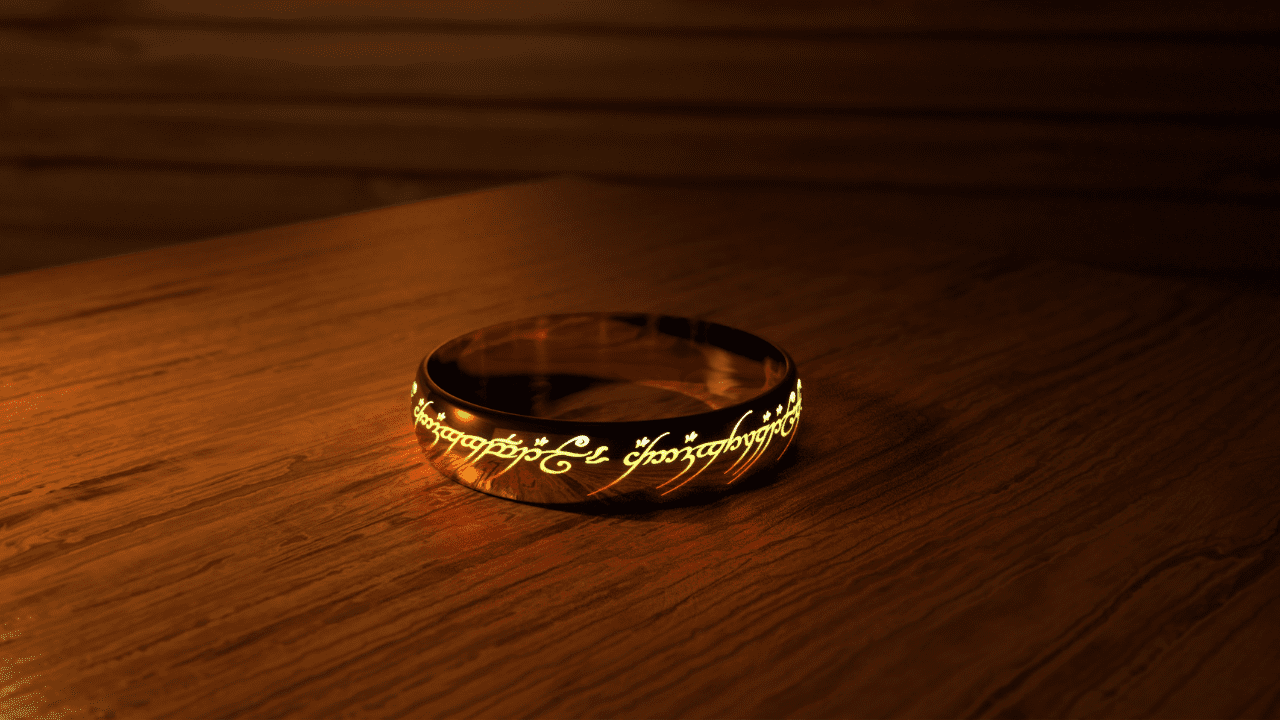 There are a ton of great fantasy books out there. Yet, none of them rise to the heights of that grandfather of modern fantasy adventures, J.R.R. Tolkien’s “The Lord of the Rings”.

Why is it that this story touches hearts in a way most other books can’t? After all, modern fantasy has increasingly adapted contemporary themes, standing in stark contrast to the quasi-medieval flavor of Tolkien’s Middle Earth.

Here are a few reasons why we think “The Lord of the Rings” continues to touch us so deeply.

1. Middle Earth feels like a real place.
Tolkien liked to say he “discovered” Middle Earth, rather than created it. It’s not hard to accept this answer. Few works rival “The Lord of the Rings” in the sheer breadth and depth of worldbuilding. Tolkien labored over his maps and languages as if he were talking about an actual place and writing home about it.

2. It makes the homey just as important as the sublime.
“The Lord of the Rings” is a work of fantasy, so of course you expect to explore mystical forests and dark caverns and confront incredible creatures.

Yet, homeyness is just as strong in the books. It celebrates the simple, humble things in life, such as a good meal, good drink, good friends, and a simple roof over one’s head.

Simplicity wedded to grandeur — sounds a lot like the Incarnation, doesn’t it?

3. It has influenced countless other fantasy books, movies, music, and video games.
Many famous fantasy authors, such as George R.R. Martin, have named Tolkien as a key influence. We see echoes of Middle Earth in everything from folk songs to Harry Potter to the Legend of Zelda video games.

While not all of the work inspired by Tolkien rises to his artistic and moral heights, they’re a testament to the fascination many of us still have with Middle Earth.

4. Catholic themes abound.
Granted, Tolkien didn’t write “The Lord of Rings” to be an allegory for Catholicism. It’s not an in-your-face moral story like “The Chronicles of Narnia” (though we still love that work too).

But Tolkien did once refer to “The Lord of the Rings” as a “fundamentally religious and Catholic work.” Its treatment of the nature of evil, suffering, and perseverance is Catholic to the core. Subtle Marian and Eucharistic themes also abound.

5. It makes you want to become a better person.
A popular trend in modern fiction is to make the hero a morally gray character. This isn’t always a bad thing, but it may also reflect the moral fogginess of our age.

In “The Lord of the Rings”, there’s a clear demarcation between good and evil. Goodness is presented as something attractive and necessary. The characters we fall in love with are not without flaws, but they inspire us with their unrelenting pursuit of virtue. It’s a breath of fresh air in our current moral climate.

I’m sure there are several dozen other reasons you could find as to why “The Lord of the Rings” is the GOAT. But we’d better stop here, otherwise this blog will become as long and detailed as the work’s famously lengthy appendices!